In 2009 - Studio work with producer Konstantin Meladze in the project «Star Factory» on ukrainian New Channel.

In 2010 Sergey was invited to the TV channel «Ukraine», as a musical producer of the project «People’s Star». "It was an invaluable experience working with a symphony orchestra. We have made two seasons of TV show and concert tour with participants of the show in cities of Ukraine»,- recalls Sergey.

In 2013 Sergey became the musical producer of the show «Sing if You Can» on New Channel.

In 2014 the band «Underwood» invited Sergey as the music producer of the album. «This is not my first experience with a rock band, I have produced the band «Bolshaya Peremena» (The Big Break). Together with Yevgeny Margulis we have recorded a couple of tracks and made several video clips»,- says the producer.

In 2017 Sergey was invited as one of the members of the national jury from Ukraine to the «Eurovision 2017».

In 2020 - Music Producer of TV Show "The Masked Singer" Ukraine

In 2021 - Music Producer of TV Show «ALL TOGETHER NOW" Ukraine 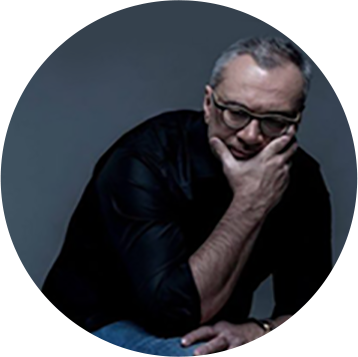 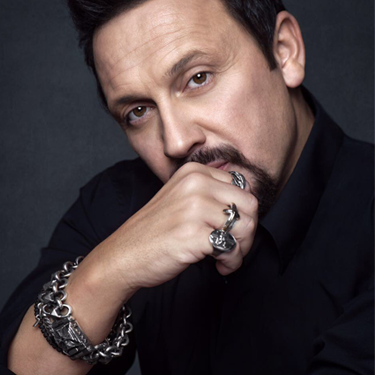 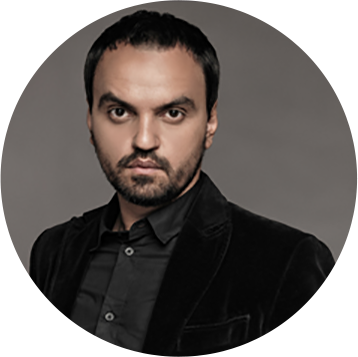 Sergey Grachov is a universal arranger, who has a great feeling for the most diverse styles of music, is inquisitive and keeps up with the times. A professional who never rests on his laurels, a perfectionist. Talented smart musician and just a good person.

Sergey has a unique gift of creative intuition, perfectly understands the customer and feels the needs of the public. Talented musician and professional producer. He does not need to be explained what a deadline is. Reliable and honest partner. It's a pleasure to work with such people!

Sergey Grachov is certainly a master in his field. His professional qualities, most definitely, correspond to the highest parameters and inspire great respect. In tandem with Sergey, we recorded quite a lot of successful works, I'm not afraid of this word - hits. Working with him is comfortable, harmonious and easy. Human qualities also do not leave indifferent: a sociable, positive and just a pleasant person.

Working with Sergey is a rare combination of quality, understanding of the market and formats, efficiency and responsibility for musicians and music producers. I never had to prove anything in my work with Sergey, we always found a compromise and understanding, first of all, clearly seeing the purpose of our work, and not engaging in self-affirmation. Almost all the works made by Sergey for my clients were successful on the radio and sounded flawless in concert shows. His opinion is more than authoritative for me and I confess that when I make phonograms in other studios and I don’t like something in them, I can always get his advice and advice, without the typical for creative people, resentment and ambition. This is a rarity in our business.